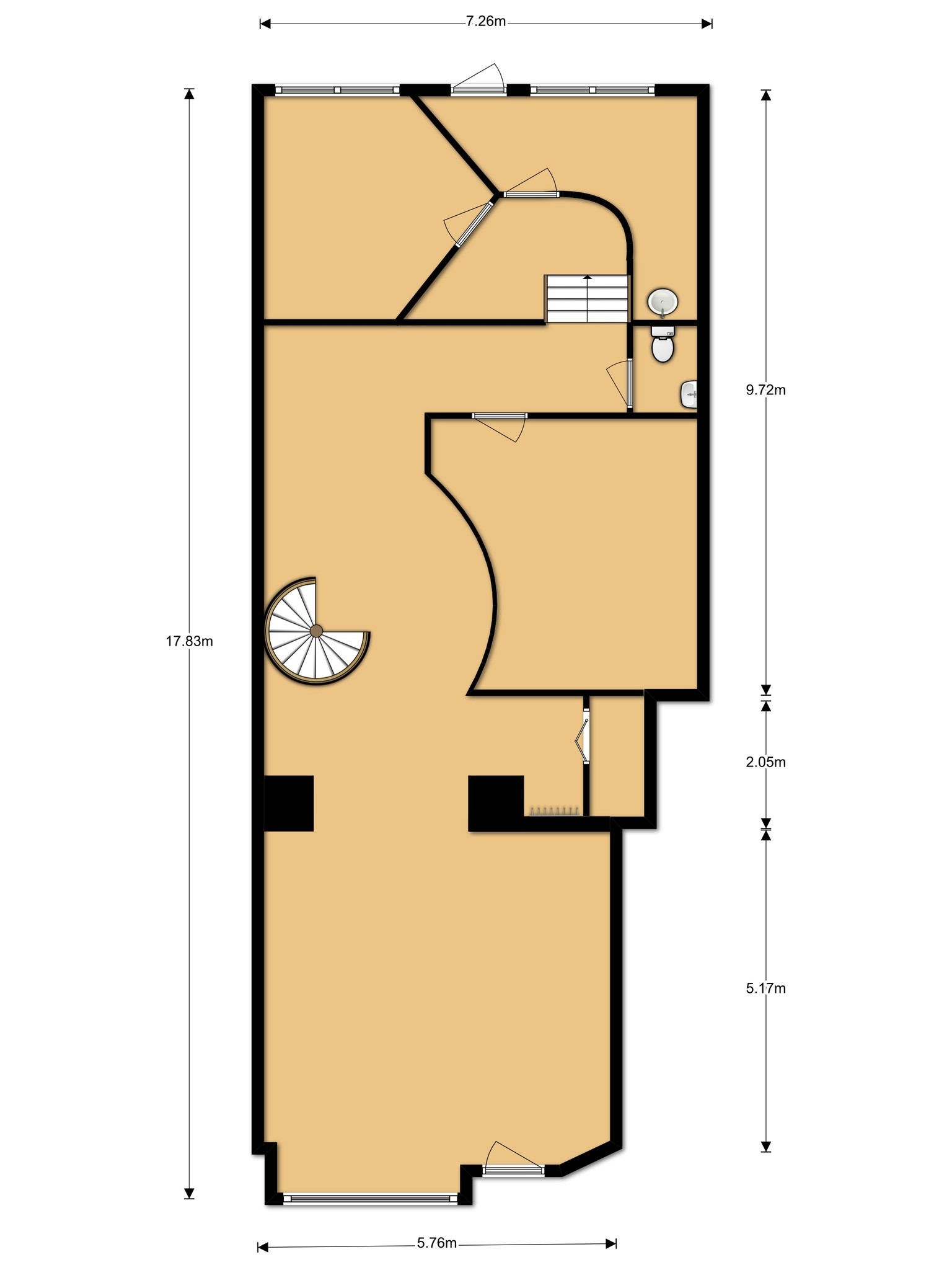 I have seen the salt lake incredibly beautiful [in winter dusk under snow-streamer curtains of cloud moving fast through the sky, with the wall of the Wasatch a deep rose and the lake islands rising from what seemed to be rippled slate. All of that was now implied by the mysterious shapes in the foreshortening snow. I didn’t mind the snow. One June day, moreover, with Karen Kleinspehn-on her way west for summer field work-I stopped in the1 Wasatch for a picnic of fruit and cheese beside a clear Pyrenean stream rushing white .over cobbles of quartzite and zakelijke energie sandstone through a green upland meadow-cattle in the meadow, cottonwoods llong the banks of this clear, fresh, suggestively confident, vitally ignorant river, talking so profusely on its way to its fate, which was to move among paradisal mountain landscapes until, through a termihal canyon, the Great Basin drew it in. No outlet. Three such rivers feed the Great Salt Lake. It does indeed consume them. Descending, we ourselves went through a canyon so narrow that the Union Pacific Railroad was in the median of the interstate and on into an even steeper canyon laid out as if for skiing in a hypnotizing rhythm of christiania turns under high walls of rose-brick Nugget sandstone and brittle shattered marine limestone covered with scrub oaks. “Good God, we are dropping out of the sky,” said Kleinspehn, hands on the wheel, plunging through the big sheer roadcuts, one of which suddenly opened to distance, presented the Basin and Range. ” ‘This is the place.’ ” “You can imagine how he felt.” In the foreground was the alabaster city, with its expensive neighborhoods strung out along the Wasatch Fault, getting ready to jump fifteen feet. In the distance were the Oquirrhs, the Stansburys, the lake. Sunday afternoon and the Mormons were out on the flats by the water in folding chairs at collapsible tables, end to end like refectory tables, twenty people down to dinner, with acres of beachflat all to zakelijke energie vergelijken themselves and seagulls around them like sacred cows. To go swimming, we had to walk first-several hundred yards straight out, until the water was ankle-deep. Then we lay down on our backs and floated. I have never been able to float. When I took the Red Cross tests, age nine to fifteen, my feet went down and I hung in the water with my chin wrenched up like something off Owl Creek Bridge. I kicked, slyly kicked to push my mouth above the surface and breathe. I could not truly float. Now I tried a backstroke and, like some sort of hydrofoil, went a couple of thousand feet on out over the lake.